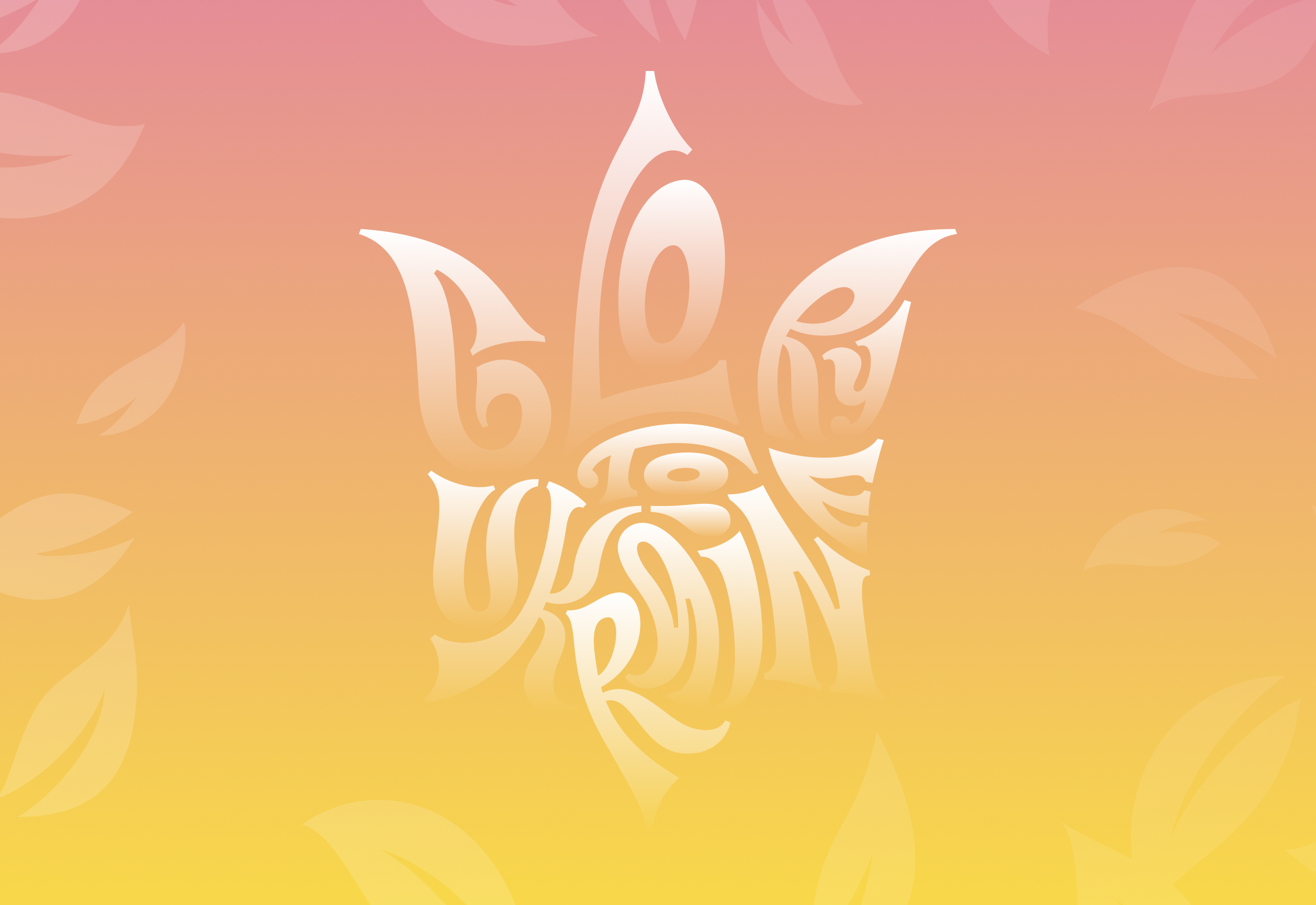 Since February 24, every Ukrainian has become a superhero. Every one of us fights, donates, helps, and does everything we can to bring our victory in the war against russia closer.

But, there are some who risk it all to make sure — no russian occupant will stay in our country and Ukraine will be free, united, and as glorious as ever. Our army and those who have joined the territorial defense troops.

SupportYourApp also has heroes who have joined either the Ukrainian army or territorial defense. Today, just like every day, we honor them.

Dmytro has been with SupportYourApp for more than 2 years.

After realizing that a war had broken out, I made a decision to join the army or at least territorial defense troops. Along with my attitude towards russia and its policies since 2014, my views and mindset were my main reasons to join in.

I think I will meet the victory while still in the army, so I might be quite limited in my celebration. I, of course, will congratulate my family, friends, and coworkers. Surely, I will honor those who were lost during this horrible war. We will celebrate with my brothers in arms. But right now I am focused on bringing the victory closer as I know we will surely find the way to celebrate properly.

I understand — we are in the longest and toughest period of the war. I am honored to be a part of the fight and a part of the nation that has been standing up to the oppressor so well.

Ivan has been a part of SupportYourApp for more than a year — since March 2021.

I will sleep for 8-10 hours. Right now, it is simply impossible for me.

The examples of valor displayed by the Ukrainian soldiers and all those who do everything they can to bring the victory closer. Seeing people doing the impossible — this is the best motivation for me.

This will be the best party of my life… and the entire country will be invited.

The losses among the enemy army and the news that my close and loved ones are ok.

Danyil and SupportYourApp has been together for 7 months.

I graduated from Kyiv National University of Trade and Economics with a Master’s degree in 2018. To receive my diploma, I had to get documents from the conscription center. There, I was conscripted and put into military reserve. When the war broke out, I was called up. That’s how I ended up on the front lines.

I want to see my girlfriend, I want to hug her and tell her everything will be fine.

Understanding there is no place for us to go but towards the victory.

Faith and God, or at least the way I understand them.

My brothers in arms, jokes, tasties, the help of volunteers, tea and coffee. My girlfriend, parents, friends, and my best friend who is fighting at Azovstal, friends on the front lines, new acquaintances, books, prayers.

Simple things that I sometimes forget about because of everything I have to do.

Pretty much anything can lift my spirits and help me understand what I’m fighting for.

For the vigor, the President of Ukraine awarded Danyil with a medal.

Oleksii became a part of the SupportYourApp family just a month before the war.

I made a decision to start protecting the territorial integrity of Ukraine and the lives of its people on the first day of the war, but due to some family matters I only managed to join the fighting on March 1. I haven’t even thought about leaving the country or going to its western part. If not me, then who? That question was answered for me. Other boys have been fighting for our country since 2014. Thanks to them, I got my education, work, and became a person. Now, it’s my turn to protect Ukrainians and their families.

The first thing after the win will be the trip to my parents. Right now, only my father knows where I am. I didn’t find it in my heart to tell my mom where I was. She is always telling me about ‘mother’s heart’ and I understand that she would be too worried about it and have trouble sleeping if she knew where I was. But I will definitely go to them. Only the parents’ house is homier to me than Ukraine.

The calls and messages from my close and loved ones. Sometimes, these are the only things that give me energy and power, especially when I hear things like ‘We are waiting for you’ or ‘We should meet when this is all over’. It’s a pity that  we rarely get so many calls and messages in our every-day lives. But this hardly makes my loved ones less… loved. Of course, sometimes I am irritated by all this attention. After all, I am not just working here, nor am I playing games. But I always pay at least a minute of my time to everyone. I need it as much as the person on the other side of the call.

He got called up at the beginning of March.

Yaroslav became a part of the SupportYourApp family almost a year ago. He joined territorial defense in the beginning of March.

Our brave and courageous teammates, there are no words that can describe how proud we are of all of you. We are very honored to have you a part of the SupportYourApp family and want you to know — we are waiting for you.